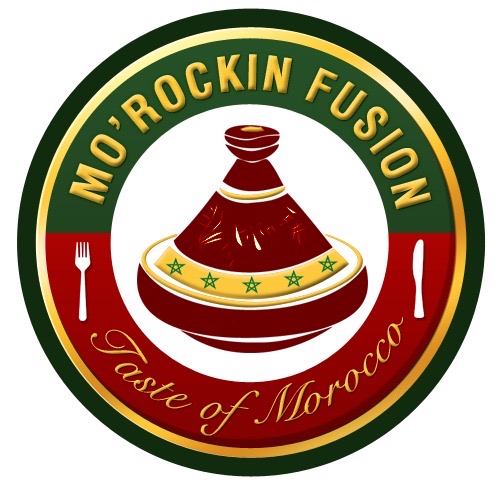 Mo’Rockin Fusion was founded in 2016 by Morad Bouzidi, whose love of cooking stemmed from his childhood growing up in Morocco and helping his mother in the kitchen. After coming to the United States in his 20’s and working in several fine dining restaurants, Morad started Mo’Rockin Fusion as a way to share his love of Moroccan cuisine with Boston diners, operating a food truck that he parked around the city twice a week. While the business faced its challenges early on, Morad garnered a loyal following of customers who had come to love the distinctive Moroccan cuisine that he helped introduce to the city. Now, almost four years later, Mo’Rockin Fusion has become a recognizable name within Boston’s increasingly competitive food truck market and Morad has grown the business to open a permanent outpost at the Boston Public Market.